The Perk-U-Laters is Doug's funky R&B & rock outfit for appearances for anywhere from clubs to corporate functions. More Here.

Beatnik Royalty brings a “hipster funky swinging soulful” vibe to any party or concert stage. Normally a quartet, the band can be expanded or even contracted a bit to fit any live performance need you might have.  More Here.
Contact Doug 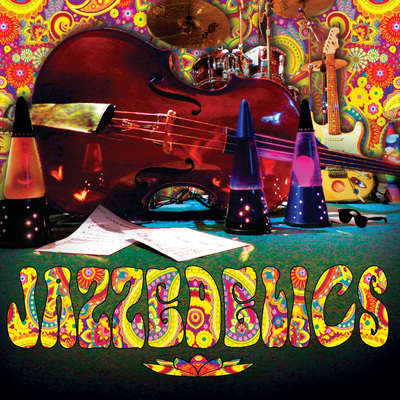 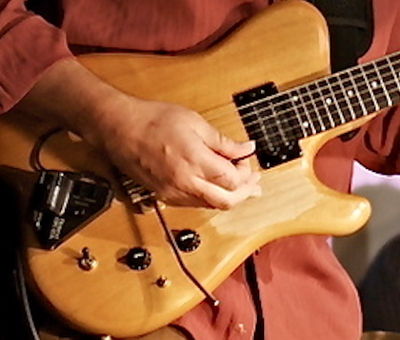 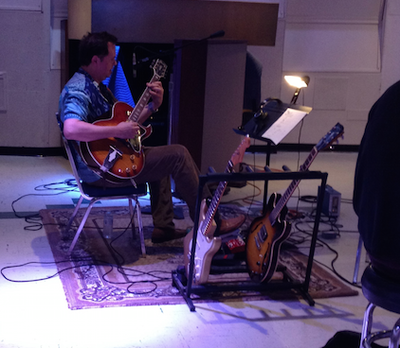 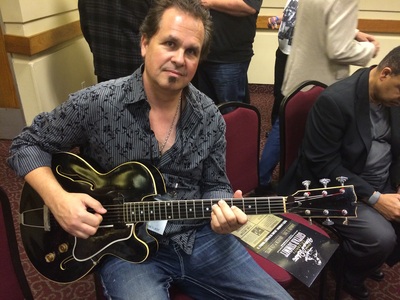 Guitar Tracks For You 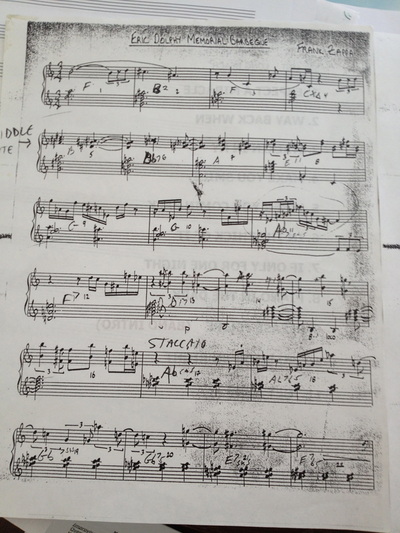 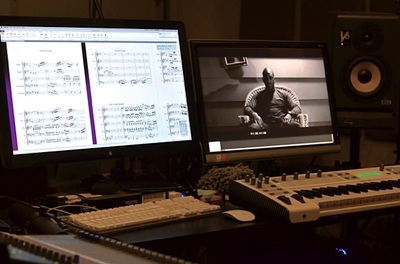 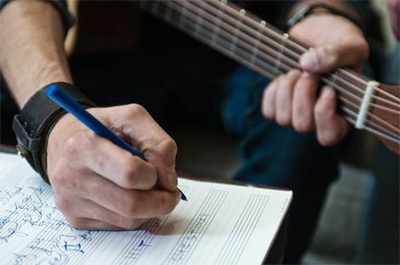 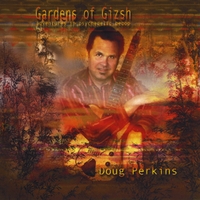